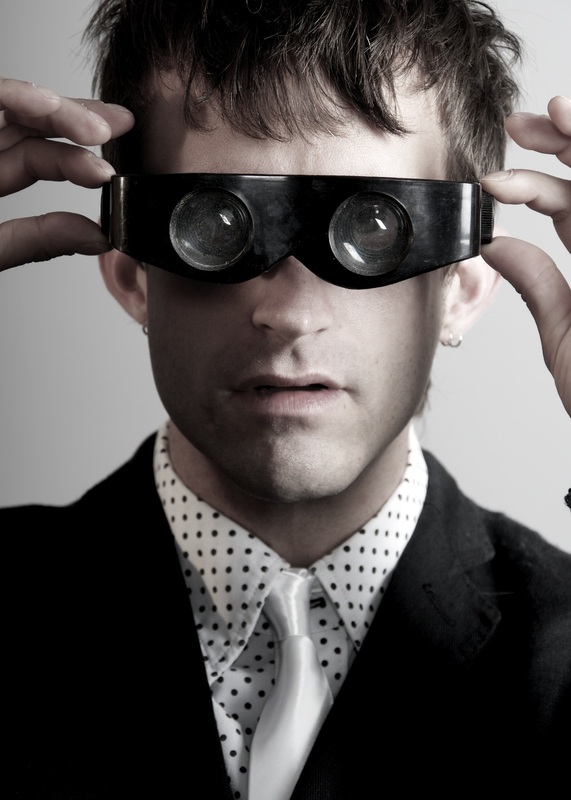 The video, recorded February 2011, captures the snow melting outside my window following a major snowstorm.  I attached a small camera with a wide angle lens to my computer, and set a timer to record one frame per minute. I compiled the resultant images into a movie file, then played back and manipulated the movie file. Sound was generated in real-time from the color information in the movie frames. Thus, as the snow melts the range of colors increases and the generated sound reflects this natural process.

The music was created using the sound that Rob generated from the film.  All of the music essentially comes from the video using a wide array of interfaces and multi layered printing. That audio is controlling all of the many instruments, effects, and tone creating a vibrant and organic audio experience that shifts in the subtle detail of the image.

The Playdate- Created, and Directed in Collaboration with Ian Merrigan for The Convent, August, '09